Frames, cages and a look at the Tate’s new display. 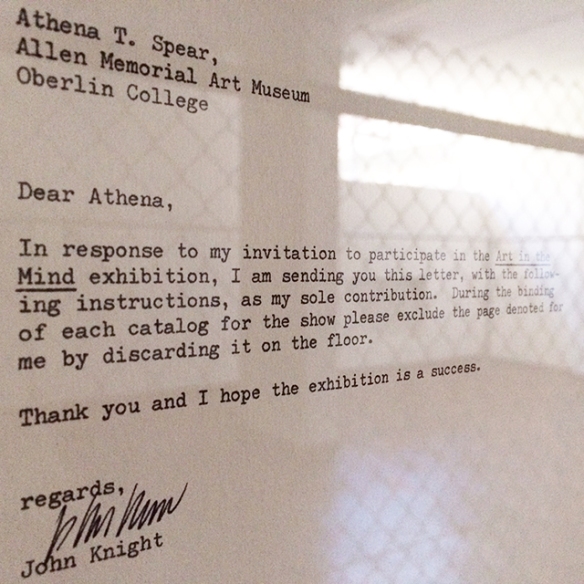 John Knight at Cabinet Gallery re-exhibits an instruction artwork. Also showing is a gallery cage of which we see a reflection. 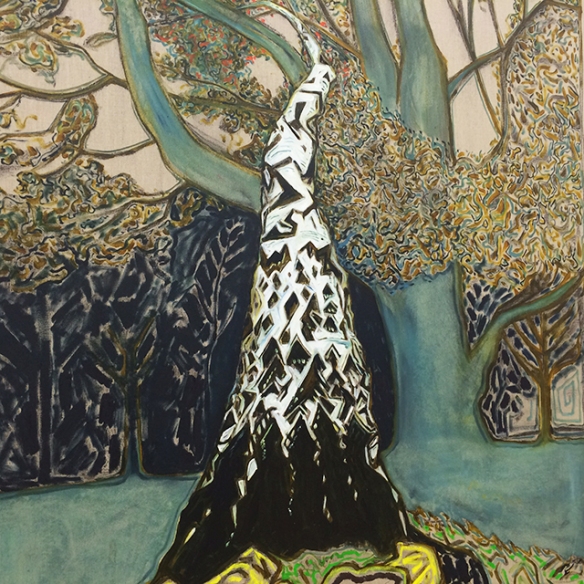 Billy Childish at Carl Freedman with more vivid trees. The images have a great power close up and a close crop here tries to emulate that.

Trellick Tower at the beginning of the Grand Union Canal approach to the first gallery. 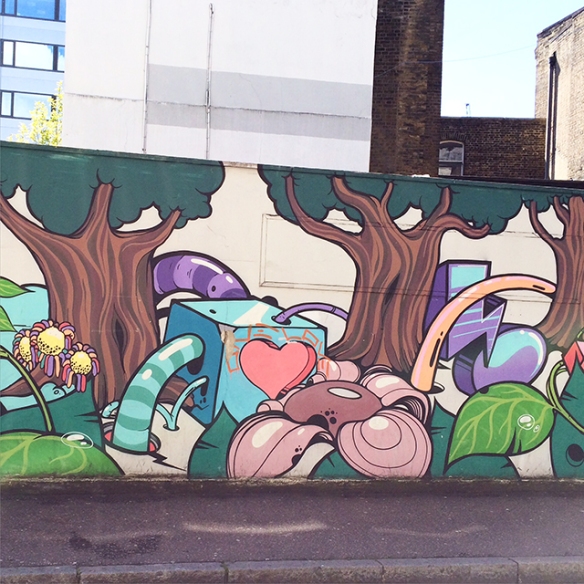