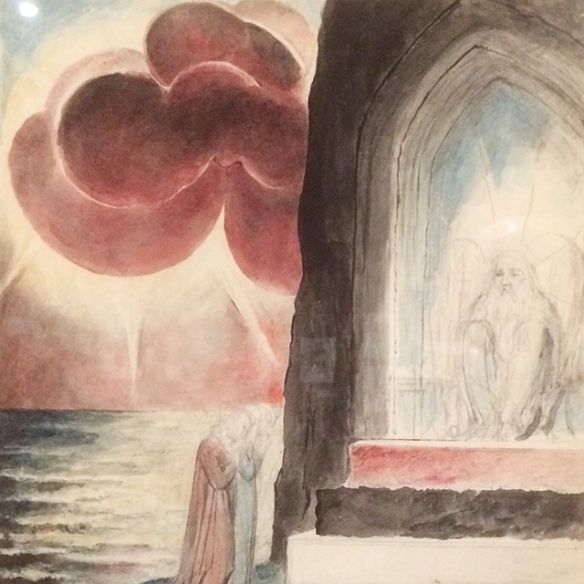 William Blake at Tate Britain. From Dante’s Divine Comedy. At the gates of Purgatory 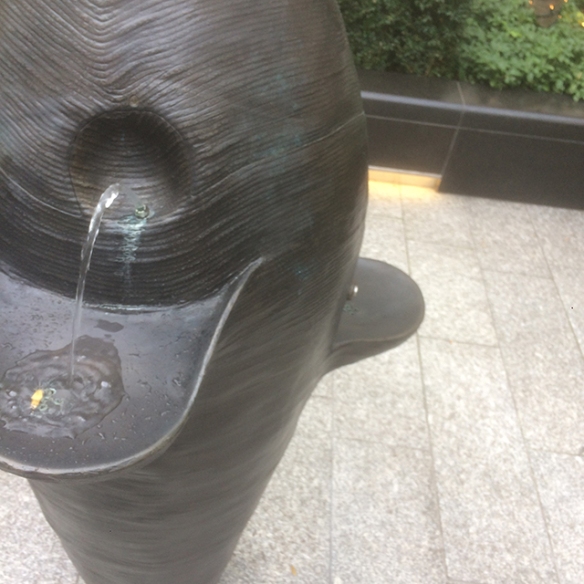 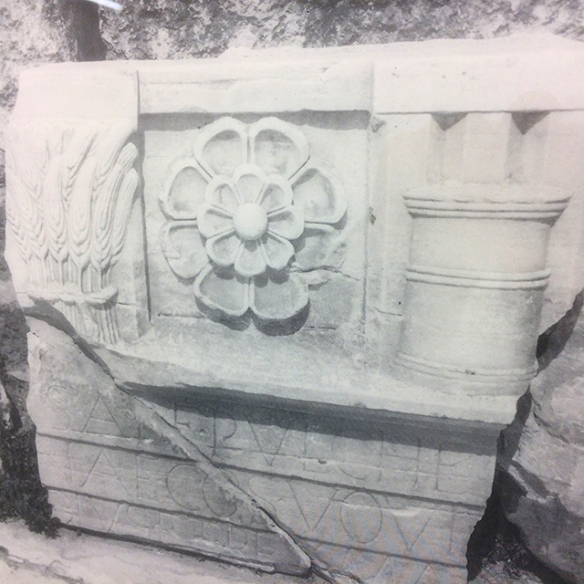 James Welling of Maureen Paley with digital photographs of ancient Roman and Greek artefacts. The photos themselves have been “aged” through their own printing process. 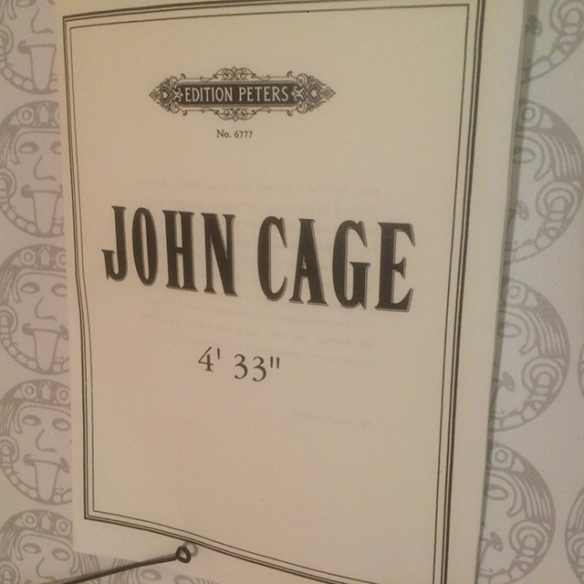 John Cage artefact (a famous one) at the Whitechapel Gallery. 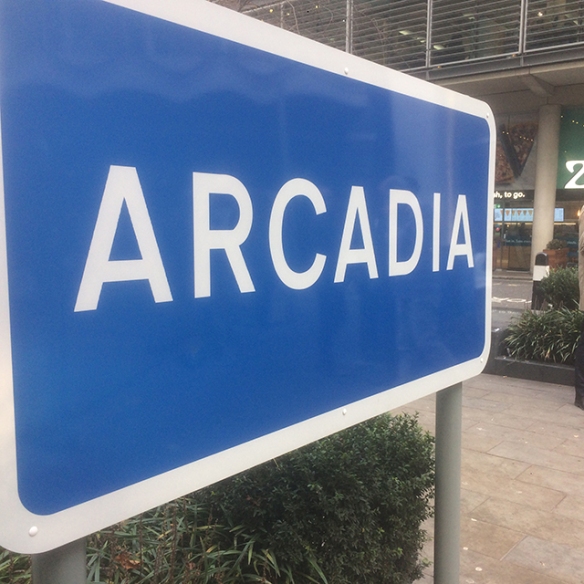 Leo Fitzmaurice in the City Sculpture In The City. 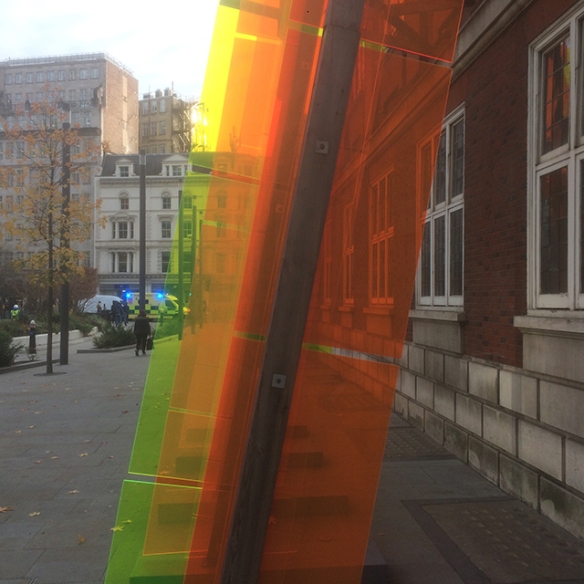 Jyll Bradley Sculpture In The City. 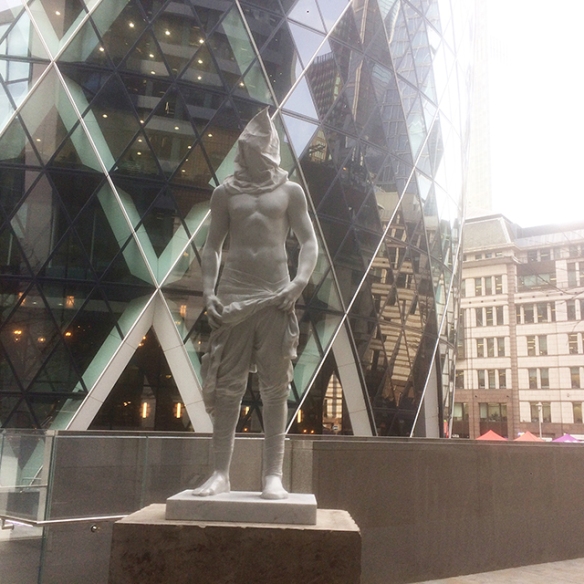 A contemporary sculpture with bag over the head as depicted in various photos of recent wars. By Reza Aramesh Sculpture In The City. 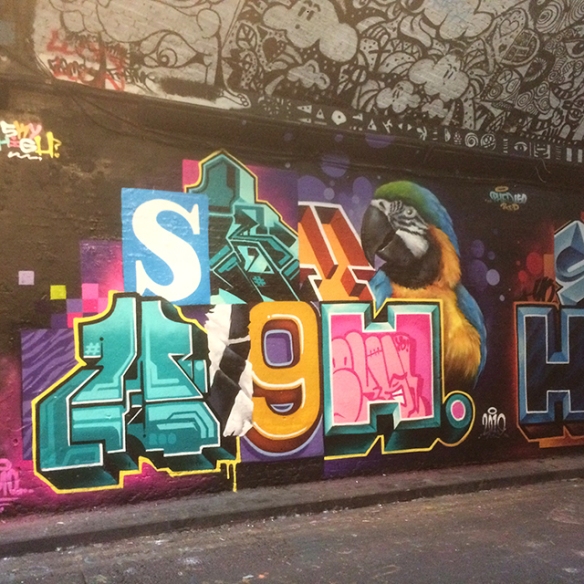 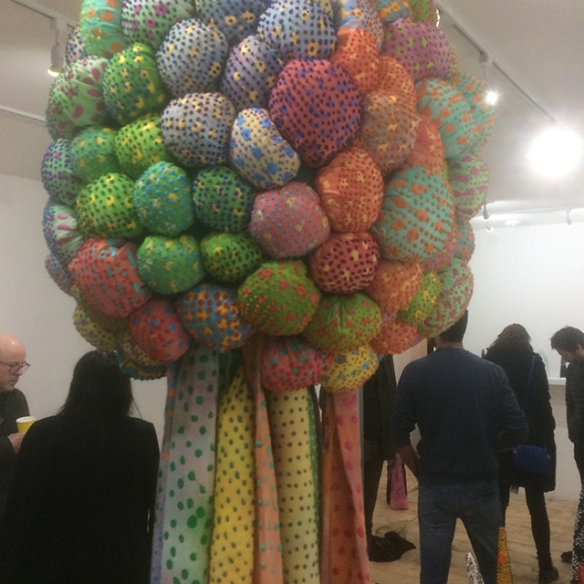